Position the base of the cup firmly in place against the nipple, then simply twist the control cap and feel your nipples instantly transformed into stiff peaks! Keep going until you have reached the desired level of erection, then to release, just turn the cap backwards, releasing your peaks of arousal into the world.

The nipple suckers can also be used on other parts of your body. 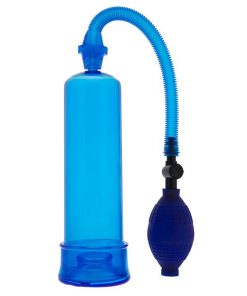 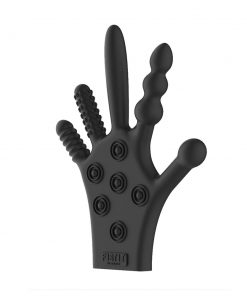 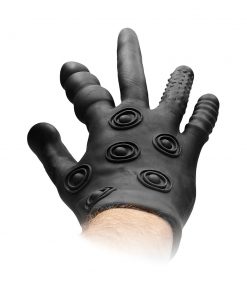 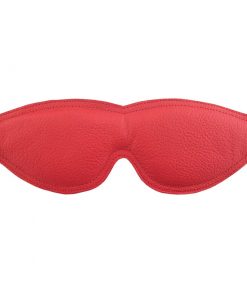 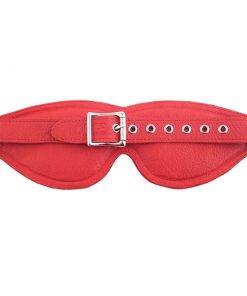 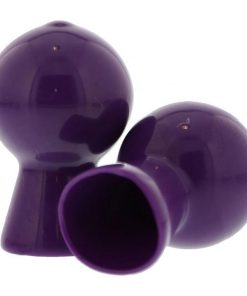 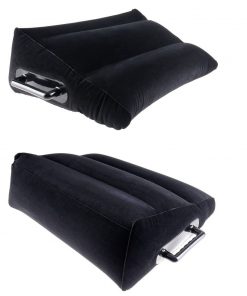 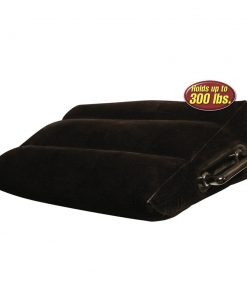 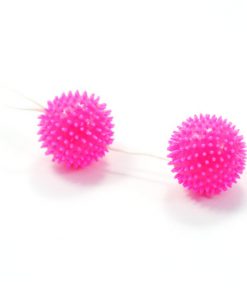 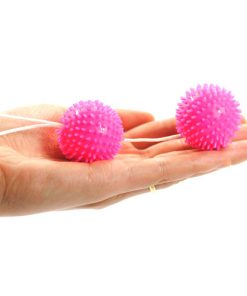 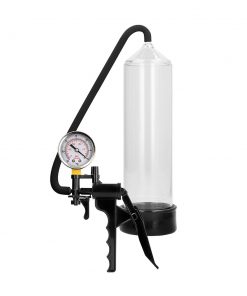 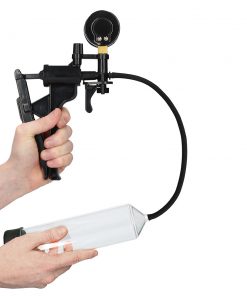 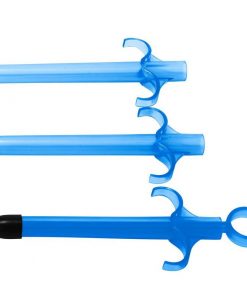 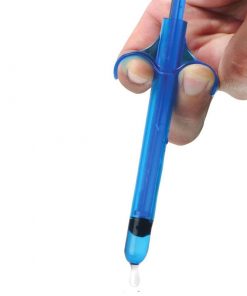